Raceporium › Vehicles and equipment › Accessories › Oil pressure sensors – what are they for and how do they work?

Oil pressure sensors – what are they for and how do they work? 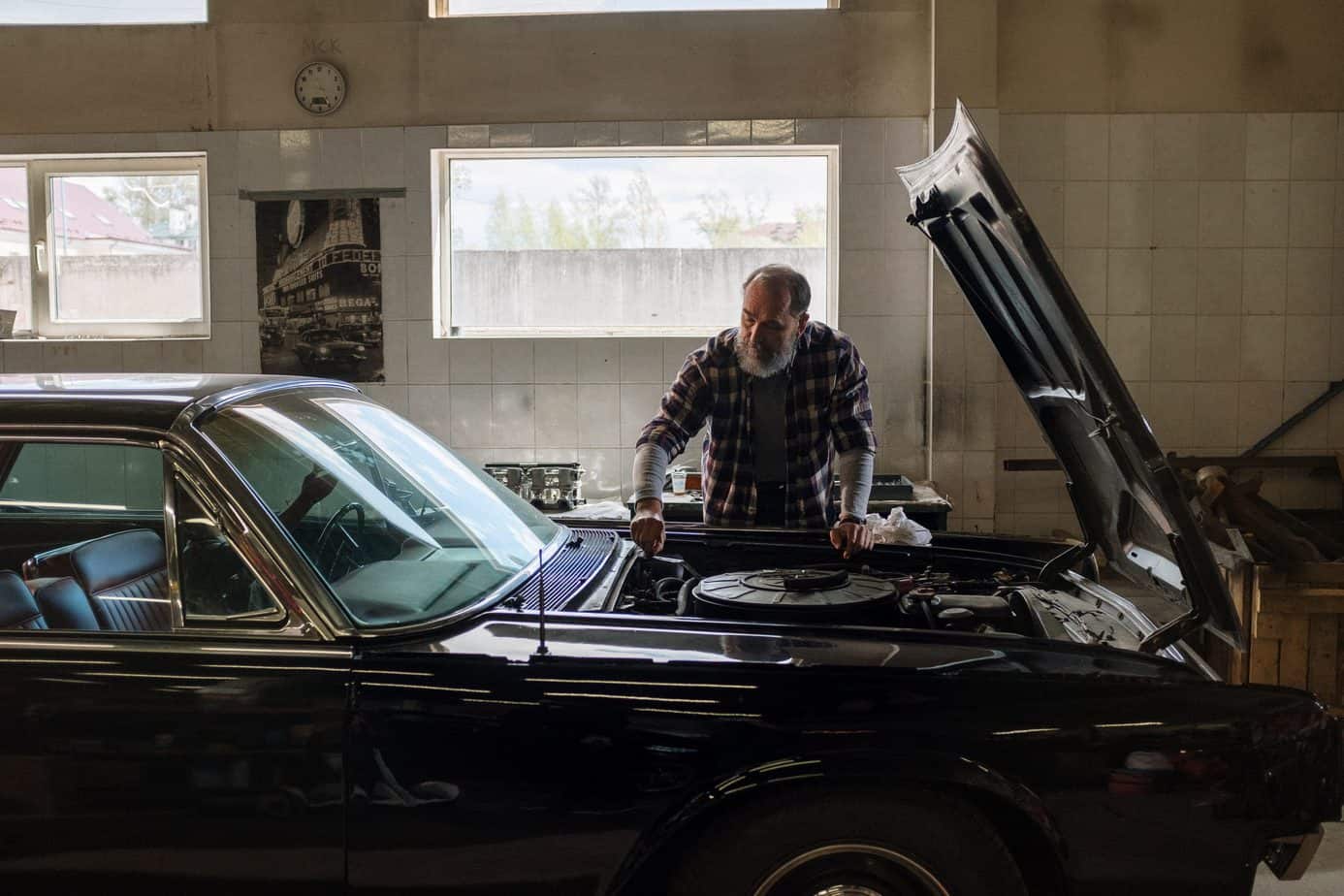 Oil pressure sensors - check what they are for and how they work!

Despite its inconspicuous size, the oil pressure sensor is an extremely important element of the engine lubrication system, which translates into correct functioning of combustion engine units

The oil pressure sensor is an extremely treacherous element of the engine lubrication system. Failure of this sensor may confuse not only an occasional driver, but also an experienced mechanic – an expert in his profession. The oil pressure sensor is usually mounted above the oil sump. Its task is to monitor oil pressure. Similarly, if the system detects irregularities, you will see a light on the dashboard resembling an oiler

It is important to check that the oil pressure sensor is functioning properly. Not infrequently it turns out that the sensor does not inform about irregularities due to damage or broken wire between it and the indicator. In this case, we should use an ohmmeter, after disconnecting the wire from the sensor, to check the resistance between its tip and the vehicle ground. If the meter indicates only a few ohms, it means that the sensor is defective. If more, the circuit has been broken. Subsequent verification will help find the exact cause of the failure.

Finally, under some conditions, the pressure light may alternately go off and come on. However, this does not mean that it is a cause for concern. If the situation occurs during changes in direction or speed (cornering, sudden braking and acceleration), it may be that the oil level in the oil pan is too low. It is important to top up the oil immediately. The forces acting on the car and the fluids in it cause the intake tube and oil pump to draw in air

Pay close attention to the oil pressure light and don’t ignore early warning signs. This is one of the reasons that can negatively affect the condition of the drive unit.

A gift for a racing fan or an interesting new gadget for your own collection? Now it's not a problem anymore! Check out our suggestions. Read more

Accessories
Motorcycle gloves – you can race in them

Looking for motorcycle gloves but don't know which one to choose? We suggest what to look for and present models worth attention. Read more

Accessories
How to improve the exhaust on a sports car?

How and why do sports car owners decide to tune their exhaust system? Read on and you won't be able to stop yourself! Read more

PREVIOUS ARTICLERacing driver’s outfit – how to take care of it?
NEXT ARTICLEStep by step connection of a smartphone with a car