Raceporium › Racing handbook › Training › Overload during racing – how do you train your head?

Overload during racing – how do you train your head? 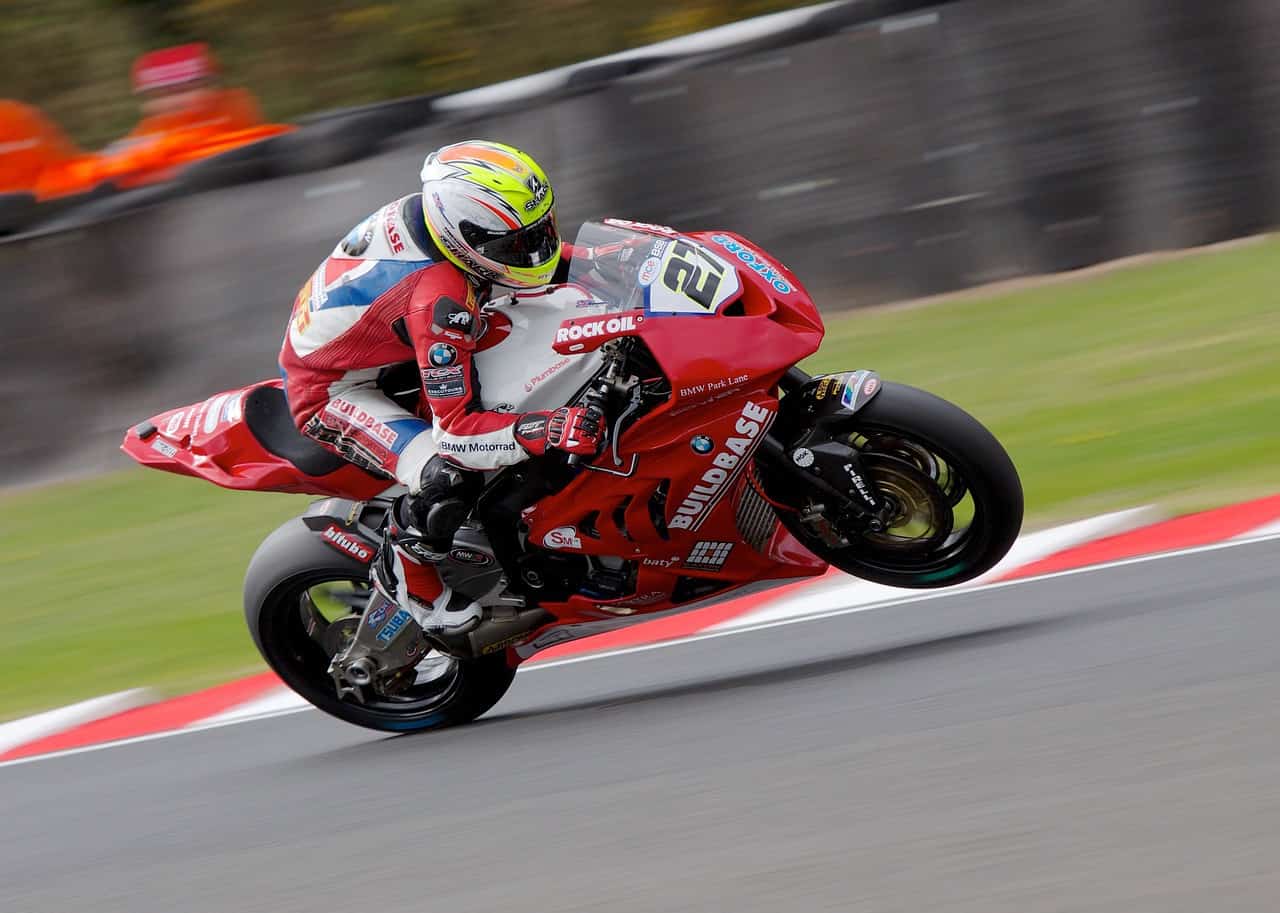 F1 drivers and pilots have to cope with overloads of several G. How do they manage to do this, which for an ordinary person would be an impossible barrier to cross?

Red Bull Air Race pilots describe the overload as: “an invisible adversary that squashes you into your seat and tries to puncture your fuselage”. Overload, or overweight, is not only experienced by pilots, but also by racing drivers – especially in Formula 1. How do they deal with this invisible force?

Whenever there is a change in direction or speed of a moving body, there is an acceleration involved, and overload is a measure of acceleration expressed as a multiple of the Earth’s acceleration. Therefore, the more rapid the change in direction or velocity of a moving body, the greater the overload acting upon it. In short, overload manifests itself as a multiplication of dead weight proportional to the value of the applied overload.

A perfect example to illustrate the far-reaching effects of overload on the human body is a certain situation from the 1970s. British racing driver David Purley was forced to come to a sudden stop while driving at a speed of 173 km/h during qualifying for the Formula 1 Grand Prix race at Silverstone Circuit. His braking distance was 66 centimeters. This maneuver corresponds to an overload of 179.8 g. The result was multiple fractures to his legs, pelvis and ribs. The British driver never returned to F1.

From a scientific point of view, the effect of an applied overload is the inflow or outflow of blood from delicately blooded organs such as the brain or eyeballs. The changing pressure within the organs increases the likelihood of health and life-threatening strokes to the brain or eyeballs, resulting in partial or permanent visual impairment. The greater the value of the overload, the shorter it can act on the body without fear of adverse health effects. Moreover, when experiencing overweight, disturbances of consciousness (in the form of haziness or partial confusion) may occur, which is directly related to disturbances in the blood supply to the brain.

Driving a race car, or a rally car, may not seem like a very difficult task. However, for the layman, even a single corner at Le Mans could prove to be an insurmountable obstacle. So how are drivers and pilots able to withstand even the greatest of stresses? What is it that makes the drivers of the queen of motorsports able to withstand so much stress over the course of an hour and a half of racing?

Fitness is a key factor. A racing driver must adhere to a regimen of training in order to have any weapons in the fight against the overload on the track. Pre-season training usually consists of strength training, weight training and medicine ball exercises. The higher the top speed of the cars, the more fitness the drivers will need.

Swimming is a good way to prepare for the effects of overloading. Training sessions lasting even more than an hour help develop the neck and shoulder muscles in the right way.

Interestingly, F1 drivers also use weights suspended from their heads or necks for training, which translates on a 1:1 scale to the experience of fighting an invisible adversary – overload. What’s more, specific training with go-karts is also used. On a track designed for go-karts, F1 drivers wear a special helmet with weights to stimulate greater strain on selected neck muscles.

A separate issue is endurance training, which consists primarily of cardio or boxing training. With these, the racing driver is able to increase his endurance and body capacity.

When it comes to methods for dealing with overload during a race, Red Bull Air Race pilots are a good example. As Michael Goulian explains on redbull.com:

When you see a pilot preparing for a tight turn under heavy overload, you can see him taking a deep breath, tensing his calves and thighs. This stops the blood in the head, keeps it from flowing down the veins.

So there are many methods to fight the invisible enemy called overload. However, the foundation of every driver’s exercise should be endurance and strength training. This will ensure that you are able to resist the forces acting on your body.

Exercises for the spine can help you get rid of bothersome pain and maintain proper posture. Find out how to do the workout. Read more

Before starting
Cardio or strength training? Which is more important to the driver?

Are you a rally driver or want to become one? You must remember to prepare properly for racing. Strengthen your body with strength training or ... Read more

Before starting
How to match rims to sports car tires?

Are you about to replace the rims on your car? Besides the dimensions, you should also pay attention to other features. Read more

PREVIOUS ARTICLEHow do you hydrate before starting a rally? Here are our tips
NEXT ARTICLE5 surprising uses for a quad – not just for racing!