We check out what’s happening in American racing series!

You need about 1 min. to read. 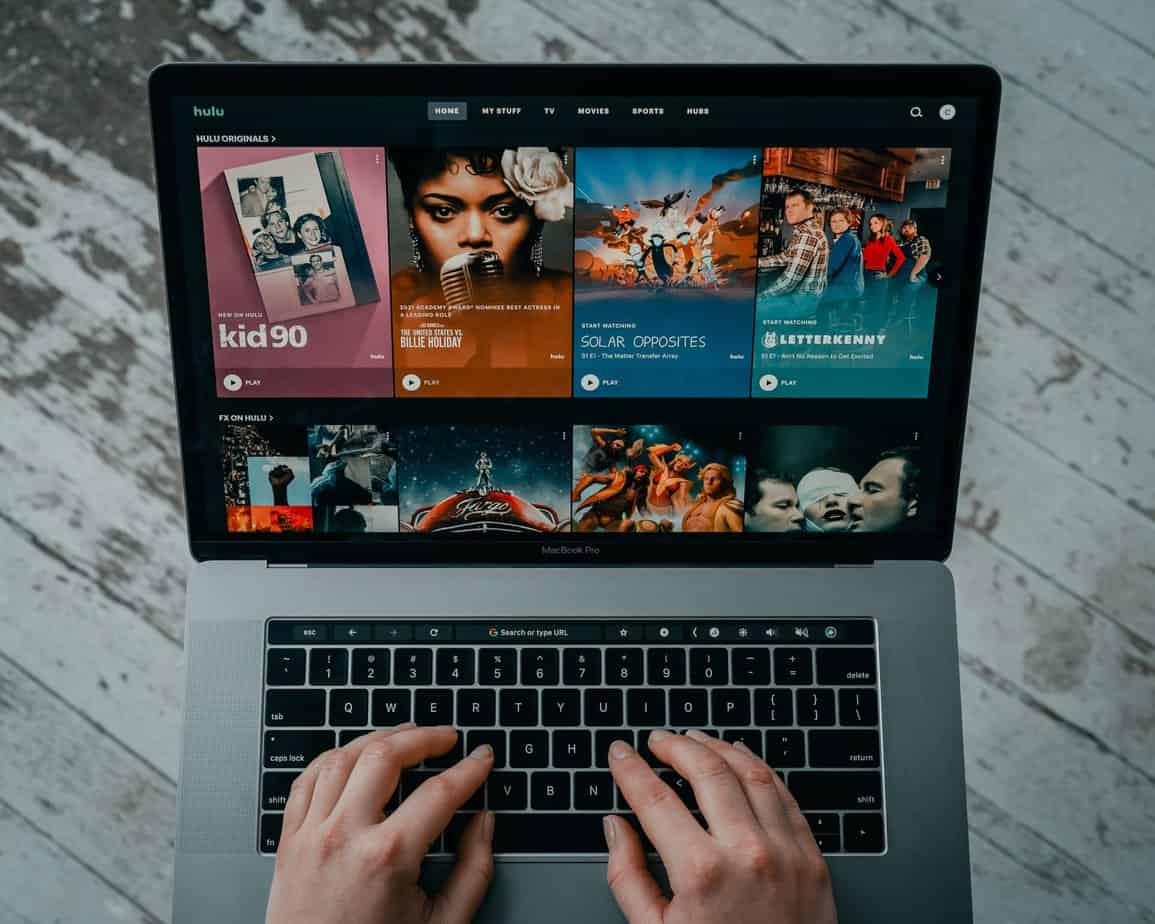 Are you a fan of American racing series? If so, it’s time for a brief summary of how the table currently looks in the three most important categories.

Of course, the most important racing series in the US is the Nascar Cup Series. Here it is currently led by Elliott Chase, who won the tournament in 2020. However, his lead over Ross Chastain is slim at just 16 points. Just behind the second competitor with a loss of 23 points to the leader is Kyle Busch. In the lower competition series, if we can say so, that is, in the Xfinity Series (also of the Nascar organization), AJ Allmendinger is in the lead, second place is occupied by Ty Gibbs, and the podium is closed by Justin Allgaier. The vestibule to great careers or a way to spend retirement, on the other hand, is Nascar Trucks, here Zane Smith leads with a large lead over second place – John Hunter Nemechek. Third place currently goes to Ben Rhodes.

Taylor Crouch
RECOMMENDED ARTICLES
Formula 1
F1 2022 – what can we look forward to?

Check out the changes coming to Formula 1 from 2022 onwards. Overtaking will return, safety will also increase - everything will bring even more adrenaline ... Read more

For amateurs
Brembo: thanks to an app you can check if you are not getting a fake