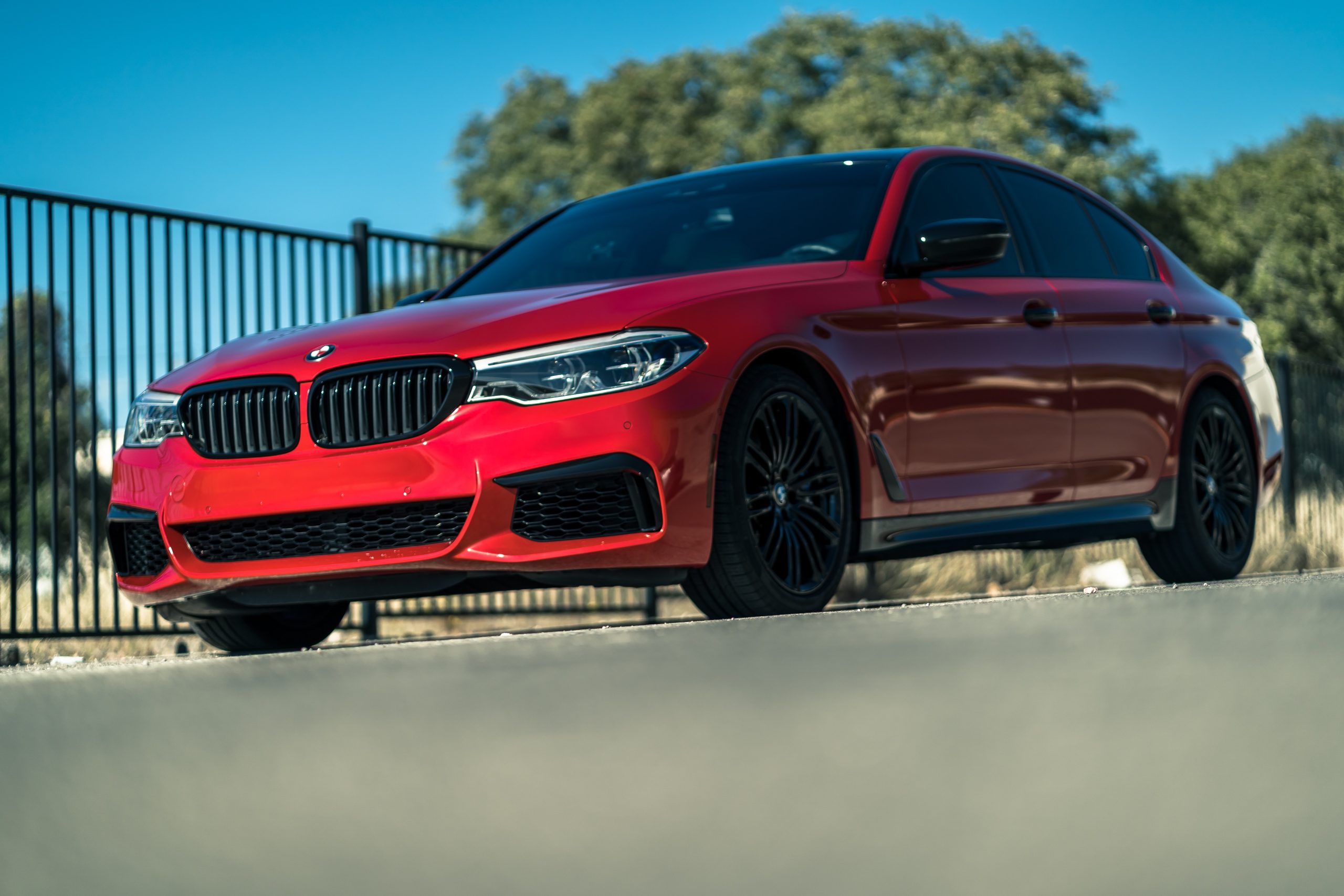 BMW M, which in time became BMW M GmbH, is a brand that was created by a dozen enthusiastic people

BMW M, which in time became BMW M GmbH, is a brand that originated from the initiative of a dozen enthusiastic people. It is to their passion and persistence that we owe the sports cars of this concern. They knew how to get the most out of BMW

Why learn about the history of BMW M?

Automotive history is long and rich indeed. While you can learn about the past of a particular vehicle through apps like the VIN decoder, the history of a particular make or series is not so obvious. One brand that is still not fully explored is BMW, specifically its sports cars. Here’s our guide to the BMW M.

How was BMW M created?

BMW M, and for the past dozen years BMW Motorsport GmbH, is a racing subsidiary originally formed to support BMW’s motorsport program in the 1960s and 1970s. It is a sister company of the main conglomerate. BMW M has provided many of the German manufacturer’s iconic vehicle models.

BMW M was founded in May 1972. At the time, 35 employees worked on improved versions of the vehicles. By 1988, the company had grown to 400 employees and quickly became a fundamental part of BMW’s market presence.

The first car with the BMW M logo: the legendary BMW M1

Later on, the model was transformed into a racing car. The model took part in the Procar single-seater racing series. Although drivers such as Hans-Joachim Stuck, Niki Lauda and Nelson Piquet competed in these events, it only lasted two years.

In 1979, there was a car considered to be the first true M car that was designed for the road. The BMW M535i was the predecessor to the E28 M5 and was a high-performance variant of the popular BMW 5 Series sedan. Powered by the 3.5-liter M30B34 engine with 215 horsepower, it featured Recaro seats, larger brakes, a limited-slip differential and a short-throw transmission.

Perhaps the most pivotal year in BMW M history was 1986, when the E30 M3 hit the market. The first M3 had a 2.3 liter engine. Its output was 197 horsepower. However the later Evolution and Sport Evolution models had 217 hp and 235 hp respectively. Accelerating from 0 to 100 km/h in 6.9 seconds, combined with touring car-like handling, it was a great package that is still highly regarded today.

The BMW 850CSi was the closest thing to a supercar. It was an M vehicle in name only, replacing the M8 prototype. The 850i’s engine was so thoroughly tuned that BMW gave it a new code name, S70. The 5.6-liter V12 engine – the only M car equipped with 12 cylinders – and 375 hp allowed a top speed limited to 250 km/h per hour. It was BMW’s flagship car at the time.

In the following years, BMW M released other models. The E36 M3, E39 M5 and E46 M3 appeared. The latter is considered to be one of the best cars in the sports series. In 2009, the first SUVs hit the showrooms: the X5 M and X6 M. Currently, BMW M is fine-tuning its new designs and it seems that hybrid vehicles are the next step.

A good motorcycle helmet is the most important piece of equipment for a motorcyclist. Read more

Advertisement
How do I choose between winter and summer tires? Here’s a comprehensive guide!

Winter tires are the basis of winter equipment for drivers who want to ensure a comfortable and safe trip for themselves and their passengers. Reaching ... Read more

Advertisement
What winches are used in motorsport?

PREVIOUS ARTICLEHand muscles – effective training for drivers
NEXT ARTICLECan anyone participate in the Dakar Rally?