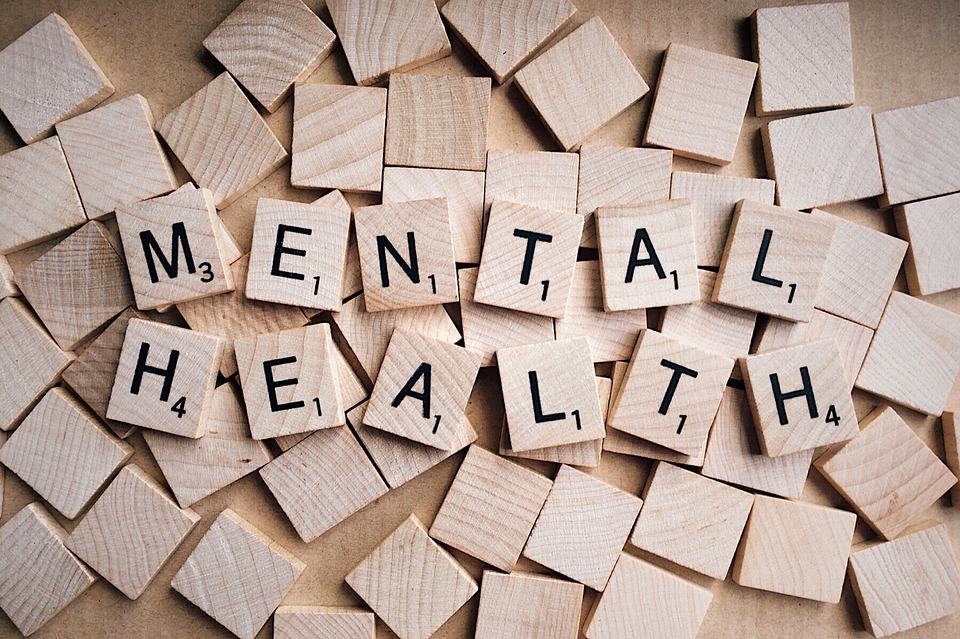 No matter what kind of driver you are, proper mental preparation will yield results early in your motorsport career. Check out mental training for the budding race driver!

Despite appearances, even amateur participation in auto racing requires amazing fitness, endurance and physical strength. What will help in training is an effective training plan, which will allow you not only to know your potential, but also to push the limits of the impossible. We check out how to put together a good training plan for a beginner rally driver!

Sedentary sport, but are you sure?

It would seem that there is nothing difficult about racing on a loop. After all, each of us performs this very activity every day – we get behind the wheel to get to a designated location. It’s extremely hard to see drivers who would show signs of physical fatigue after leaving the car. Using this premise, it can be argued that in the main, chess and participation in auto racing have a great deal in common

However, the picture of the sport of motor vehicle competition changes when we take a close look at the condition of the players after the race is over. One of the best examples is the professional drivers in Formula 1. Kubica or Hamilton need intensive training to develop their fitness and ability to prevent the effects of overload on the human body as they negotiate one serpentine track after another. Physical training alone is not enough, the other side of the coin is mental training. What does this actually mean?

During a race, a driver’s brain is working at top speed, just like the vehicle he is driving; it is constantly under attack from new stimuli, the rapid analysis of which can determine victory or defeat, and in extreme cases, life or death. What’s more, the driver must react to the current traffic situation and take various factors into account while planning how he or she will negotiate the next bend.

It will come as a surprise to many that the mental preparation of a rally driver is “car-like”. This is due to the risk of damaging expensive race car components. There are many methods to prepare a rally driver, and the vast majority of them don’t involve getting behind the wheel and torturing yourself with practice loop after practice loop

The qualities of a good rally driver

Before answering how to train, it’s worth thinking about the measurable goal you want to achieve. The most important elements of a driver’s mental training are attention to concentration and reaction. It is the combination of these two qualities that distinguishes the world champions from the drivers closing in on the overall classification

Concentration is the key to ensuring that during a race you never lose sight of what you are doing. Because concentration training for racing drivers is not different from the well-known and proven methods, which are described in full in many articles and publications, today we will focus solely on a much more complicated issue – reaction time training.

Reflex – or life or death

As with anything, it’s best to learn from the best, and there are few better people to learn from than Formula One drivers. redbull.com’s Daniel Ricciardo was interviewed extensively about the preparation of the queen of motorsports.

According to Ricciardo when discussing reflex training, his reaction and reflexes are extremely useful. Stand close to the wall, facing away from it. Have a friend behind you throw a tennis ball against the wall. When the ball bounces off the wall, you must catch it with one hand. This greatly improves reflexes and peripheral vision. Plus, it’s fun!”

As it turns out, reflex training focuses heavily on exercises with balls of all kinds. That’s why a practice game of table tennis or squash is worth mentioning. Mental training is an extremely important aspect of preparation. The fruits of work in the training room will be noticed not only during races, but also during everyday driving. The right training will equip us with the necessary tools, which may save our lives.

Racing motorcycles are an attractive offer for fans of thrills. To drive some of them you need an A1 licence - here are the best ... Read more

Cars
What should your first drift car be?

Drift is a form of racing that involves cornering efficiently and impressively at the same time. A specific car is required to participate in such ... Read more

PREVIOUS ARTICLECardio or strength training? Which is more important to the driver?
NEXT ARTICLEThe greatest off-road trails in the world! Very impressive!