Raceporium › Racing handbook › Before starting › How do you effectively check the condition of a sports transmission?

How do you effectively check the condition of a sports transmission?

You need about 2 min. to read. 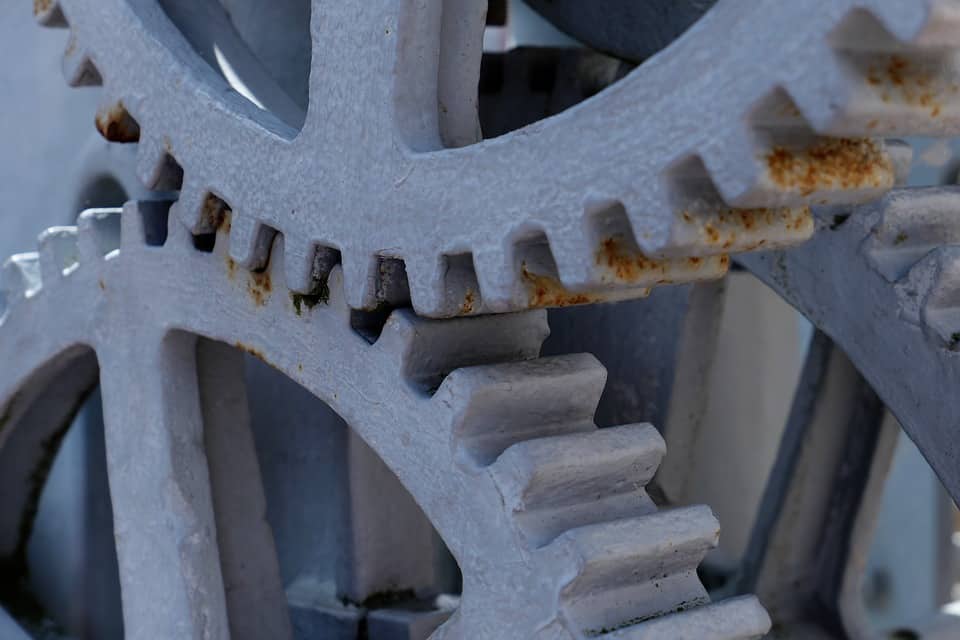 See how to effectively check the condition of your sports gearbox. It will certainly come in handy during the race!

Sport transmissions are very different from the traditional design installed in industrial cars. In addition to proper operation, they also require an expert eye that knows its needs and most common deficiencies.

Sport transmission, also known as sequential or semi-automatic, differs significantly from the transmissions used in serial four-wheelers. The key aspect is that gear changes are made by changing the position of the gear stick or pressing the paddles on the steering wheel, without having to press the clutch pedal. What’s behind this convenience?

The system relies on a microprocessor that automatically engages and depresses the clutch when the driver changes gear, starts up or releases the accelerator. Importantly, the origins of this innovative technology date back to the mid-1930s, when several American companies offered this functionality. Despite less popularity compared to automatic transmissions, sequential solutions are still found in both everyday and sporting contexts. The most prominent examples include Formula 1 cars.

The greatest advantage of a sports transmission is the time-saving ability to shift quickly from one gear to the next. In addition, this technology also reduces the loss of speed and the load on the engine during gear changes to a minimum. This prevents riders from losing valuable seconds

How to check the condition of a sports transmission?

First of all, pay attention to the quality of the oil. Industry experts indicate that mechanical fluids should be changed every time after a race. This will allow you to monitor potentially unexpected changes; first of all, iron filings, which should draw attention to the wear of system components. This is one of the most common problems.

Another tip will be to listen to the operation of the transmission. It is necessary to ensure that the gearshift technique is as smooth as possible. Inappropriate, uncoordinated and too late reaction of the driver can do a lot of harm to the elements of the system. It is worth noting that during drifting it is categorically discouraged to touch the gear lever.

How long is the average life of sports gearboxes? Depending on the manufacturer, this will usually be two seasons of fairly intensive use. It is after this time that you must carefully inspect the smallest cavities and cracks that appeared during intensive operation of the system. Iron rule of thumb: the more powerful the engine, the more frequent the inspection.

Taylor Crouch
RECOMMENDED ARTICLES
Before starting
What meal should I eat before competing in rallies?

Young motorsport enthusiasts pay very little attention to diet or physical training. However, this has a big impact on their performance on the track or ... Read more

Want to know what a racing driver's diet looks like? Wondering what he drinks and eats right before the start? Then check out our article ... Read more

No matter what kind of driver you are, proper mental preparation will yield results early in your motorsport career. Check out mental training for the ... Read more

PREVIOUS ARTICLEAccessories and clothing for beginner motorcyclists
NEXT ARTICLEHow do you practice controlled sliding?